(Note: Some have started using the term “blocklist” in place of “blacklist” because of negative associations with the word. Both words have the same meaning and can be used interchangeably.)

What Is A Blacklist?

An email blacklist is an online database that collects email addresses and domains that have been reported as sending out spam or malicious content. ISPs use blocklists as a reference to determine how safe it is to accept messages coming from unknown domains and addresses.

Blocklists can cause many problems for your marketing campaigns because the time and effort you spend creating content will be wasted. Being placed on a blocklist is like having an immediate ban placed on your content, regardless of whether you’ve been sending out malicious content or not.

How Do Email Blacklists Work?

Every email address is attached to a specific IP address that allows ISPs to know where a message originates. IP addresses are like return addresses on letters or packages sent through snail mail. IP addresses allow ISPs to trace the location of the sender.

When an ISP gets a message, they first check the sender’s IP address across the DNS blocklists. If the IP address matches one on a blocklist, the ISP rejects the email. If the IP address doesn’t have a match, the ISP will run a couple more security checks before permitting the message to go through. While these lists aren’t the only thing that affects deliverability, they can have a severe and sudden impact if you end up on one.

There are four main types of email blacklists that affect email deliverability:

This category includes blocklists such as Sem Fresh, where a newly registered domain under a domain provider is automatically added to a blacklist for one to two weeks after its creation. These lists are intended to prevent spammers from mass creating new domains to send out mass emails.

ESP providers will take email addresses that have been abandoned for a specific time and set them up as a spam trap to detect when people send out a lot of spam mail. If anyone attempts to reach out to this long-dormant email address, they’re automatically added to a specific blocklist. Realistically, if the email address has been abandoned with no activity or interaction in years, attempting contact with it looks suspicious. These lists are relatively easy to stay off of, as long as you constantly update your database and don’t buy old email lists.

If any domain or IP is caught sending any type of email intended to harvest or steal personal information of any kind from the recipient, they will be added to a specific blocklist. This is the most challenging list to get a domain or IP address removed from because these lists identify the most destructive types of email users.

And the one marketing teams are likely to end up on if they send enough emails: the spam blocklist. These are the most common lists because they’re generalized, but they’re also the easiest lists to repair.

Reasons Why Your Email Has Been Blacklisted

Blocklists were created to protect consumers from unwanted emails. If you aren’t a spammer, you shouldn’t have too much trouble getting yourself off a blocklist. There are multiple ways to get placed on a blocklist, including:

Ways to Check if Your Email Has Been Blacklisted

There are multiple online tools you can use to check if your IP address or domain is on a blocklist:

Why Does Blacklisting Cause my Email to Bounce Back to Me?

When your IP address or domain is blacklisted, ISPs won’t allow your message to reach the recipient. If you were to send a letter with a return address via snail mail, but you write the recipient’s address wrong, the letter will make its way back to you. In the same way, when you’re placed on a blocklist, the ISP will send the message back to you to let you know that the email couldn’t be delivered.

If you know the intended recipient and can communicate with them outside of email, you can always ask them to add your address to their list of approved senders. Or you can figure out which blocklist you’re on and work to get your address taken off of it and start warming your IP again.

Instead of waiting to remedy the situation when you’re placed on a blocklist, you can take defensive measures to avoid having to go through the hassle of getting your name removed. This also spares you from missing out on time that you could use to engage with your customers.

Join the newsletter to receive the latest updates in your inbox. 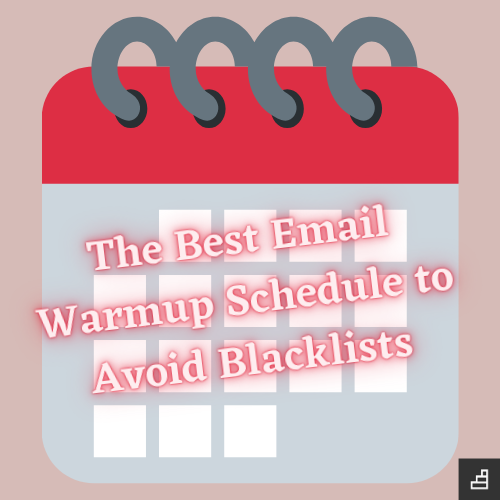 (Note: Some have started using the term “blocklist” in place of “blacklist” because of negative associations with the word. Both words have the same meaning and can be used interchangeably.) How Does Warming Up an Email Help Avoid Blacklists?About 80% of emails sent each day are flagged as spam, 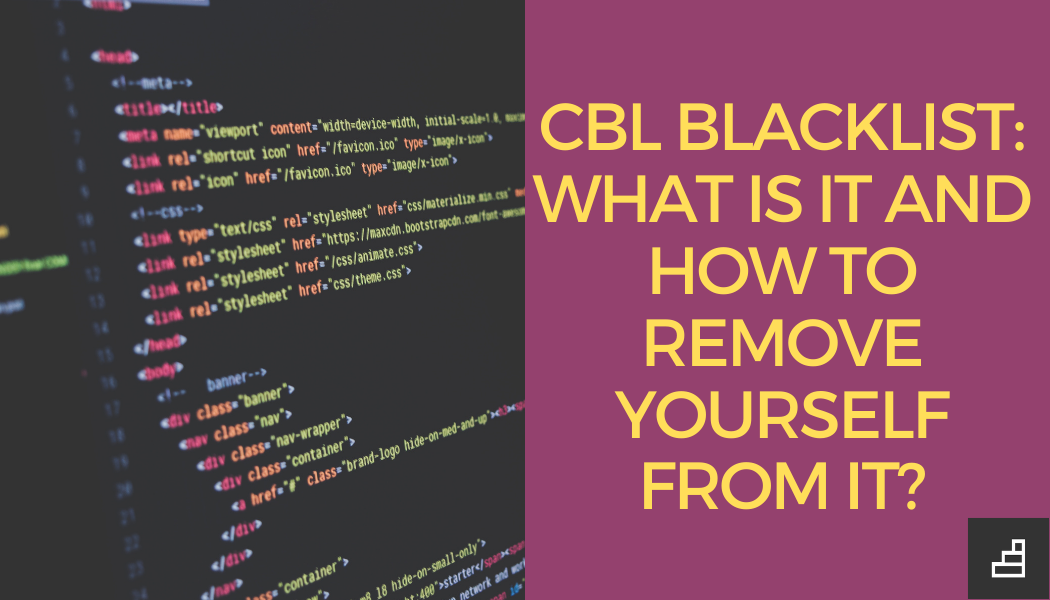 CBL Blacklist: What Is It and How To Remove Yourself From It?
Paid Members Public

The CBL Blacklist is an automatic system that flags email services that are guilty of sending spam emails that produce virus infections to a user’s computer. 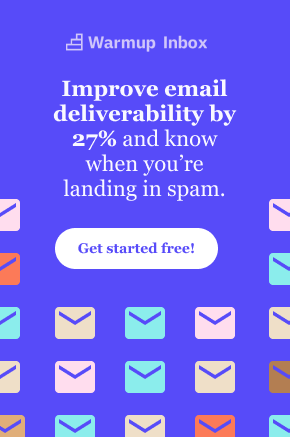 Join the newsletter to receive the latest updates in your inbox.

Email Deliverability: What It Is & How to Improve It